Menu
Your Cart
Dear buyer, Now avail the facility of COD, Cash on Delivery, on OnlineTPS.com.Facility available for Minimum order of Rs 1000, upon prior confirmation via email. 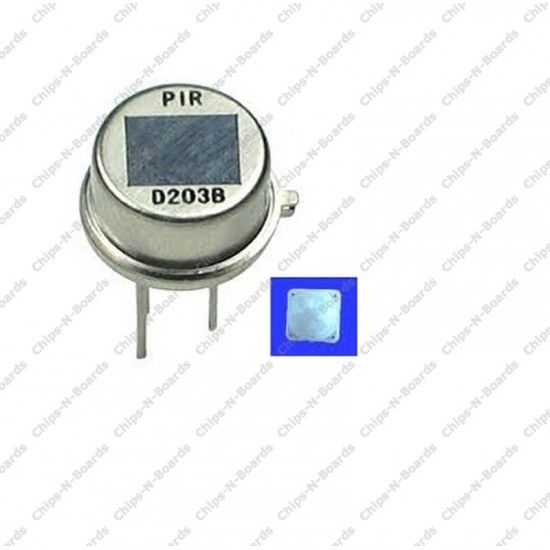 PIR sensors are more complicated than many of the other sensors explained in these tutorials (like photocells, FSRs and tilt switches) because there are multiple variables that affect the sensors input and output. To begin explaining how a basic sensor works, we'll use this rather nice diagram The PIR sensor itself has two slots in it, each slot is made of a special material that is sensitive to IR. The lens used here is not really doing much and so we see that the two slots can 'see' out past some distance (basically the sensitivity of the sensor). When the sensor is idle, both slots detect the same amount of IR, the ambient amount radiated from the room or walls or outdoors. When a warm body like a human or animal passes by, it first intercepts one half of the PIR sensor, which causes a positive differential change between the two halves. When the warm body leaves the sensing area, the reverse happens, whereby the sensor generates a negative differential change. These change pulses are what is detected. The PIR Sensor The IR sensor itself is housed in a hermetically sealed metal can to improve noise/temperature/humidity immunity. There is a window made of IR-transmissive material (typically coated silicon since that is very easy to come by) that protects the sensing element. Behind the window are the two balanced sensors. 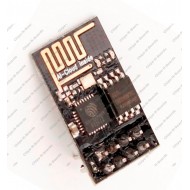 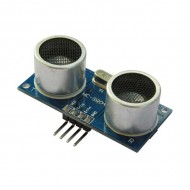 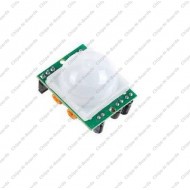 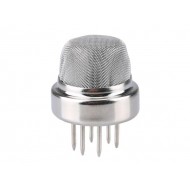 MQ Series - Gas Sensors
This type of equipment is used to detect a gas leak or other emissions and can interface with a control system so a process can be automatically shut..
₹140.00
Add to Cart
Add to Wish List Compare this Product
Buy Now Question
Quickview 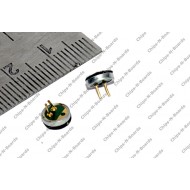