Menu
Your Cart
Dear buyer, Post Lockdown shipping operations have started. All orders are being shipped within 48 hrs of confirmation.Happy shopping 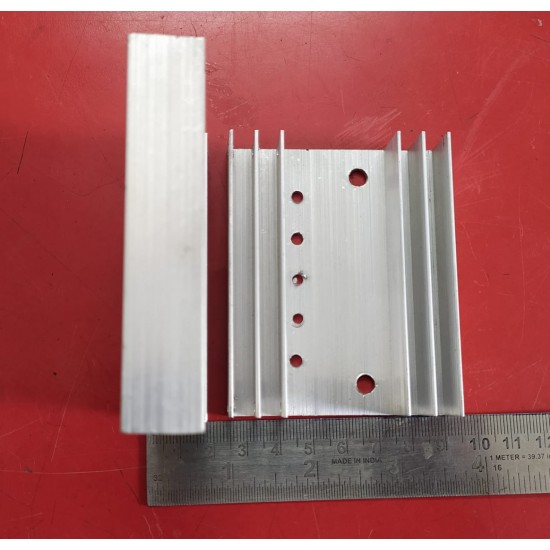 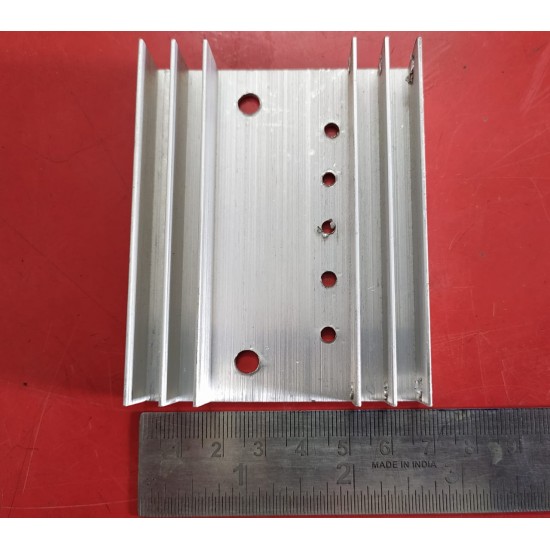 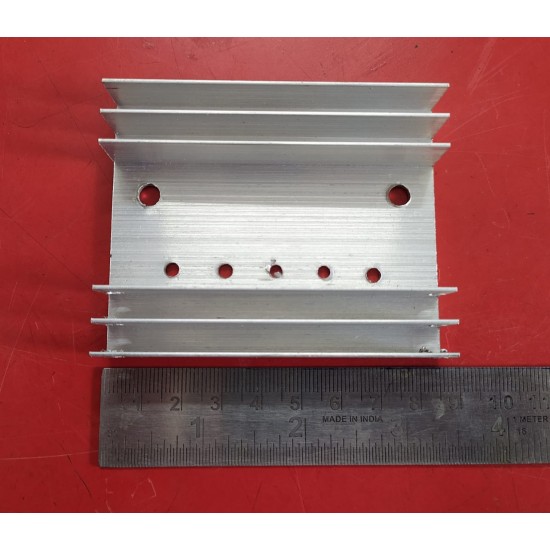 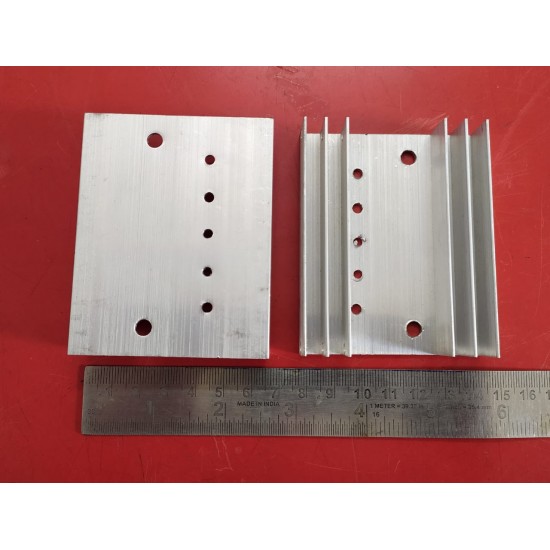 A heat sink is a passive heat exchanger that transfers the heat generated by an electronic or a mechanical device to a fluid medium, often air or a liquid coolant, where it is dissipated away from the device, thereby allowing regulation of the device's temperature at optimal levels. In computers, heat sinks are used to cool central processing units or graphics processors. Heat sinks are used with high-power semiconductor devices such as power transistors and optoelectronics such as lasers and light emitting diodes (LEDs), where the heat dissipation ability of the component itself is insufficient to moderate its temperature. 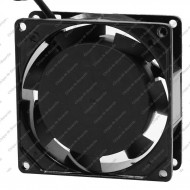 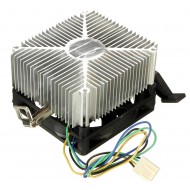 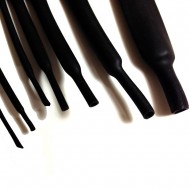 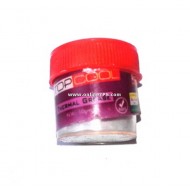 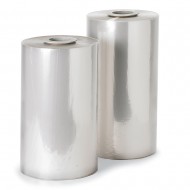 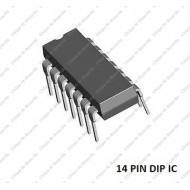 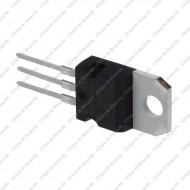 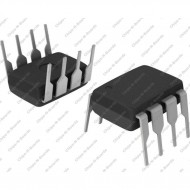 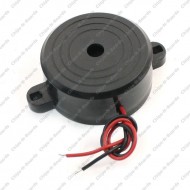 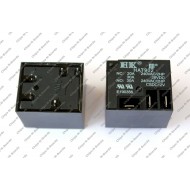